Steve Bussey, a student in our Software Engineering program, traveled to the University of Michigan to compete in “The Most Epic Hackaton” last weekend.  A Hackathon is a 36-hour event where teams build full-scale applications and the coolest ones win.  You can learn more about hackatons at http://www.mhacks.org/. This hackathon was particularly epic because over 1000 people competed in University of Michigan’s arena: 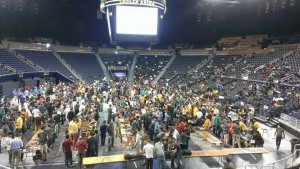 Imagine the networking that required! 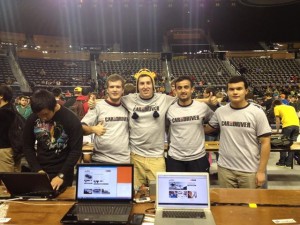 Their application was designed to help you take care of and maximize the long-term value of your car: 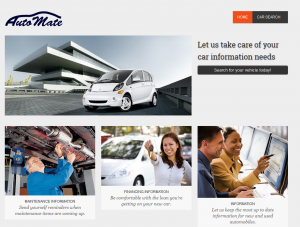 Check out the competition – Steve’s team won “Best use of Motor and Blackbook API,” making it a very successful weekend!  Congrats to Steve!!!